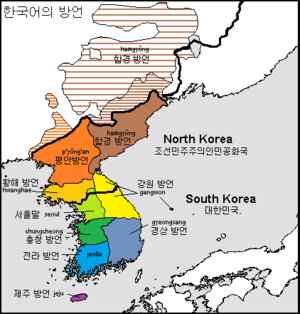 Korean (한국어/조선말, see below) is the official language of Korea, both South and North. It is also one of the two official languages in the Yanbian Korean Autonomous Prefecture in People’s Republic of China. There are about 78 million Korean speakers worldwide. In the 15th century, a national writing system was commissioned by Sejong the Great, the system being currently called Hangul. Prior to the development of Hangul, Koreans had used Hanja and phonetic systems like Hyangchal, Gugyeol and Idu extensively for over a millennium.

The genealogical classification of the Korean language is debated by a small number of linguists. Most classify it as a language isolate while a few consider it to be in the Altaic language family. Some believe it to be distantly related to Japanese-Ryukyuan. The Korean language is agglutinative in its morphology and SOV in its syntax.

In addition to Korean Translation Services, we can also provide translation services from and to many other languages, such as English, Gujarati, French, Chinese Simplified, Chinese Traditional, Korean, Thai, Hindi, Italian, Russian and many others.

Welcome to read more about our Korean Translation Services or Get a free quote right now!