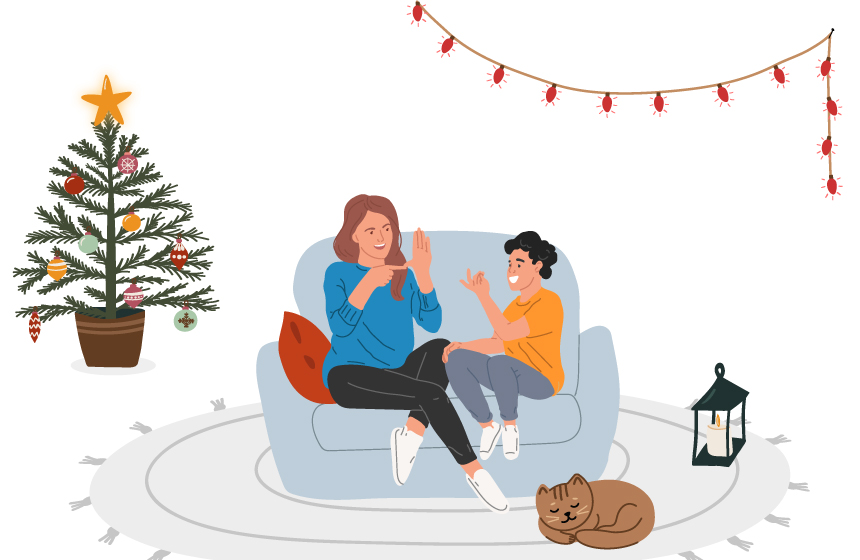 A new year is celebrated with the start of the new Gregorian calendar. This is the time when a new calendar year starts and the year’s count completes the tenure of one. This eve is celebrated differently in different corners of the world.

Every region has different practices and cultural traditions which are also popular which people perform on the new eve. According to the most used Gregorian calendar, the new year starts on January 1. This also happened to be the first day of the year in the original ancient Julian and Roman calendars, mostly post-153 BC.

Contradictions Regarding the New Year

Many other cultures celebrate and observe their traditional and religious calendar according to their defined values and traditions. This is because most of these use a lunar calendar and a lunisolar calendar. Islamic new year, Chinese new year and Tamil new year are the most popular examples and these practices are followed in Nepal, India, Pakistan, and other countries.

Different Dates for the New Year

There are pieces of evidence found that people during the middle ages in western Europe also moved the new year’s day while the Julian calendar was much more actively used. They often moved it to March 1, March 25, September 1, Easter, and December 25. However, a lot of civil calendars were used in the western world initially and now have changed to using one fixed date for the new year i.e January 1 which means that most of them have adopted the Gregorian calendar now.

How the New Year is Greeted and Celebrated?

There are different traditions and festivities that are celebrated around the world.

People eat 12 grapes for twelve months for luck and other purposes in Spain on new year’s eve.

Denmark has a unique way of celebrating the new year. They throw plates and glasses against their relatives and friends’ doors to banish the evil spirits.

People in Greece hang an onion on their front doors as a symbol of rebirth.

People mostly greet each other new year with these random sentences

How do we say Happy New Year in Sign Language?

In order to understand how to say a new year in sign language, it is imperative to know what is sign language.

ASL is a wholesome complete natural language and it has the same linguistic properties which spoken languages possess. The grammar however differs from the English language. ASL is all about expressing using hands and facial movements. ASL is the primary language of north Americans who are deaf or have any hearing disability. A lot of hearing people also use this language.

People often assume that sign language is standard across all continents. Universal sign language does not exist. These differ on the basis of the regions. British sign language, for instance, is different from ASL. Also, Americans who understand ASL might experience problems in understanding the BSL. However, there are a few countries that adopt ASL as their sign language.

Here’s how you can wish Happy New Year in sign language:

This is how deaf people communicate and greet each other on new year’s eve. ASL makes sure that the deaf and special people do not feel neglected or sidelines. Therefore famous linguists keep working on sign language and try to make it as interactive as possible.

Sign language is significant to communicate and interact with people who are deaf or the ones who have hearing problems. Sign language covers all the expressions and greetings and therefore people with speaking or hearing disabilities can use these to greet about the new year and enjoy the festivities.