CCJK is one of the most dominant translation provider of quality catalan document translations for corporate and personal use. We strive to maintain reasonable pricing in over 80 language pairs. With over thousands of native and industry-specific linguistics worldwide we ensure to work round the clock and provide fastest turnaround

CCJK provides professional Catalan translation services at incomparable prices. CCJK has a competent skilled pool of native Catalan translators. They have industry specific experience and a good understanding of the language in its context. We have a global working team which enables us to cater globally round the clock punctually.

CCJK mainly translates Catalan to English or English to Catalan, although we also provide translation into other language pairs. CCJK strives to provide exact and in-context Catalan translation services for Contracts, Brochures & Catalogs, Reports, User Guide / Technical Manuals, Website, Software, Books & Magazines, Correspondence, Certificates, Legal Documents and Multimedia Presentations. We ensure that all our translations are carried out by native speakers who have industry specific experience in specialties like Business Marketing or Advertising, Financial, Legal, IT or Telecommunications, Energy or Oil & Gas, Automotive, Architecture or Civil Engineering, Medical, Pharmaceutical and more. 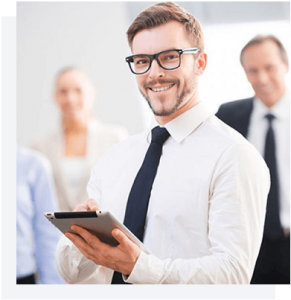 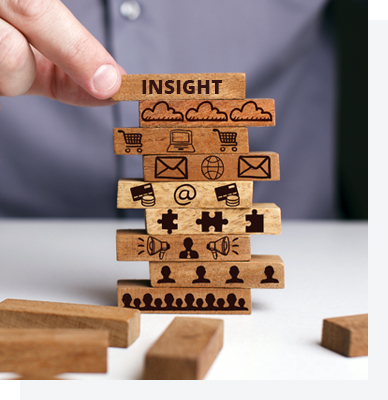 Catalan is named for its origins in Catalonia, in what is northeastern Spain and adjoining parts of France. It is official language to Andorra, whereas co-official language of communities of Catalonia, the Balearic Islands, and the Valencian Community.

After Spanish, as a native language Catalan language is the second most commonly used language in Catalonia. The union of Aragon with the other territories of Spain in 1479 marked the start of the decline of the language. 19th-century Spain saw a Catalan literary revival, which culminated in the 1913 orthographic standardization, and it was made the official language during the Second Spanish Republic (1931–39). Since the Spanish transition to democracy (1975–1982), Catalan has been recognized as an official language, language of education, and language of mass media, all of which have contributed to its increased prestige.

Catalan shares many traits with its neighboring Romance languages. Catalan has an inflectional grammar, with two genders (masculine, feminine), and two numbers (singular, plural). In terms of pronunciation, Catalan has many words ending in a wide variety of consonants and some consonant clusters, in contrast with many other Romance languages.