It’s a wired year of IT/Telecommunication industry in which these once supporting roles stand out as if there’s never a godfather. The great change seems apparent on CES 2012 in the Les Vegas, USA.

After the four-day exhibition of consumer electronics products, I make a list of my observations on IT/Telecommunication industry.

Samsung released the Galaxy Note and a dozen of conception products on their expansive booth declaring they will take control the international market one day. Besides Samsung, there were much more innovations and changes taking place in Asian Companies which include Lenovo, LG, ZTE, Huawei etc. They happened to hold the same view that Globalization is the only target.

NOKIA introduced the first Window8 Mobile Phone in market Lumia900 defending the glory of past years.

3. The Revolution of Mobile Chips 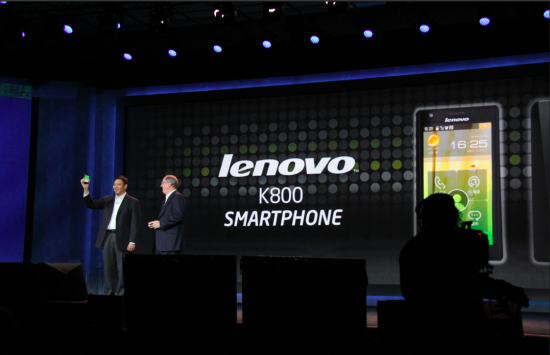 As mobile devices have become the most important terminals in our daily life. We not only ask for its good-looking but also the capability and performance.
Many telecommunication announced their cooperation with chip giant such as Intel, AMD and the rising qualcomm.